Characterization of the scratch sensitivity of glasses in civil engineering 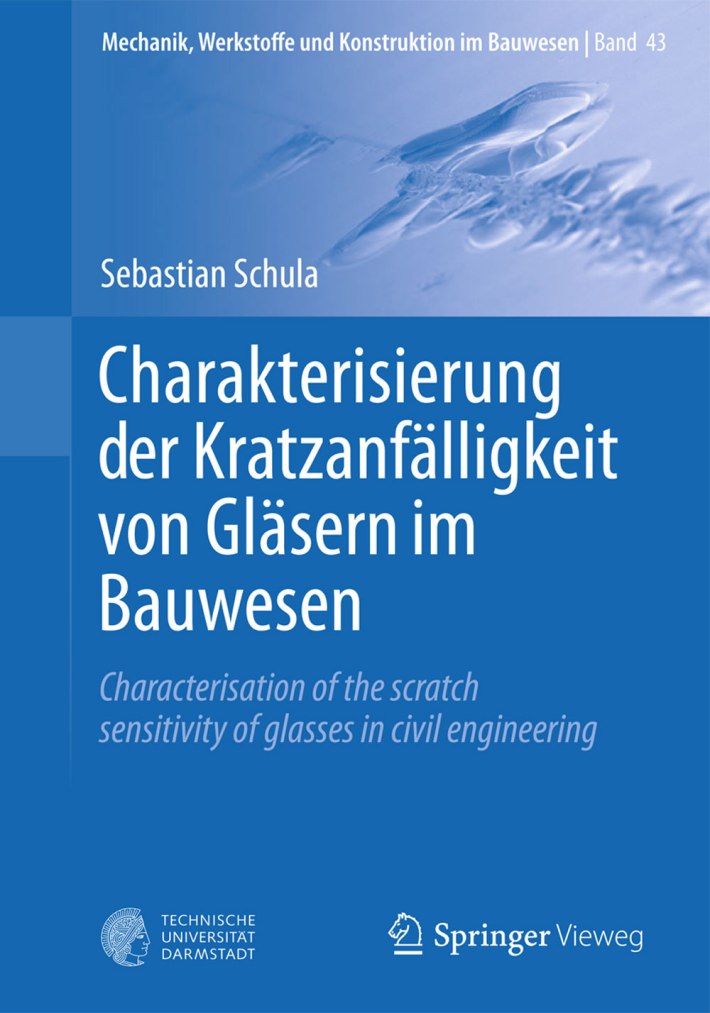 /// Characterization of the scratch sensitivity of glasses in civil engineering

Glass is a brittle material, which is more and more used for structural components in civil engineering. According to the current building regulations, today glass is treated as a conventional constructive material in civil engineering. But with increased application it was obvious that mechanical surface damages, such as scratches and indentations, are a major problem for glass, since they affect both optical quality (serviceability) and strength (load capacity).

In the present work, the scratch sensitivity of commercial soda-lime-silicate glass was characterised by theoretical considerations and a broad experimental concept. Thereby, the sensitivity to scratches was differentiated between optical and structural consequences. While the former describes the visibility of a scratch, the latter refers to the reduction of materials strength. For glasses in civil engineering applications it has been shown that mechanical surface defects, induced by a sharp contact (e.g. due to a grain of sand), exhibits a typical crack system. It consists of lateral cracks, which extend sideways closely below the surface and lead to an optical enlargement of the scratch, as well as median and radial cracks, which penetrate the glass perpendicular to the surface an reduce the strength. In addition to the substantial influencing parameters on initiation and crack growth of the flaws, it has been shown that in particular the latter for lateral cracks is time dependent and occurs due to subcritical crack growth effects also delayed after the actual contact process. It was identified that for normally prevailing ambient atmospheric conditions in civil engineering thermally toughened glasses show a slightly higher optical sensitivity to scratches than annealed glasses; for humid conditions, this difference could be hardly observed. The structural sensitivity to scratches was found to be more sensitive for annealed glasses, since with increasing surface compression stresses due to thermal tempering, a decrease of the crack length could be observed. Further, for surface defects found in-situ, it could be observed, that especially for annealed glass the resulting characteristic strength is well below the values given in standards. Thus, scratches have a unfavorable influence on the material strength of annealed glass than on thermally toughened glass.

Final considerations for the rehabilitation of scratches on glass surfaces showed that abrasive polishing methods are quite suitable for reducing the visibility of surface defects on glass elements that are not used in static context. However, (non-visible) surface flaws are generated, so that a further reduction of the components strength has to be assumed. On the contrary, for the local use of diluted hydrofluoric acid an opposite effect was observed: while the macroscopic visibility increases slightly by etching, the strength-reducing effect of the surface defect is considerably compensated.